As I was preparing to head out, a friend suggested that if I had time, to go check out the headwaters to the Mississippi River.  Wow.  That sounds like a good idea.  Did a couple of searches to find out where they are and set the course.  It turned out to be a 3 hour ride to get there, but it was worth it.  Minnesota’s countryside is beautiful, but really different from Wisconsin.  It’s flatter.  It has a lot of low lying wetland and very large farms.  Farmers are growing a lot of corn out there.  There are corn elevators every where and more rail infrastructure than I imagined.  But then if you need to move that much corn you need all that infrastructure.  I also noticed large swaths of field planted with soybeans as well.

The headwaters are located on the northern end of Lake Itasca.  I arrived at Itasca State Park and registered.  I headed up toward the headwaters and stopped a a vista overlooking the lake.  I continued on and found the “Pioneer” cemetery where some of the early settlers from the 19th and early 20th century were laid to rest.

I continued north to the headwaters.  Such a humble beginning to the Mighty Mississippi or in Ojibwe or Algonqin, “Misi-zibi” or Great River.  A fun fact is that it drains more than 1.5 million square miles of the United States.  The Ojibwe some times render the name as “Father of Waters.”

I thought about staying in the park for the night, but gave up on that idea when I saw the forecast for more rain.  I headed out and landed in Fargo.  The trip to Fargo I did on state roads rather than the interstate.  It was way less stressful.  Not much traffic out there.  Now I know why they call the Black Hills, the Black Hills.  The soil is black.

I did the Walmart parking lot thing.  Thank you Walmart.  It was wild night of wind driven rain and thunderstorms. 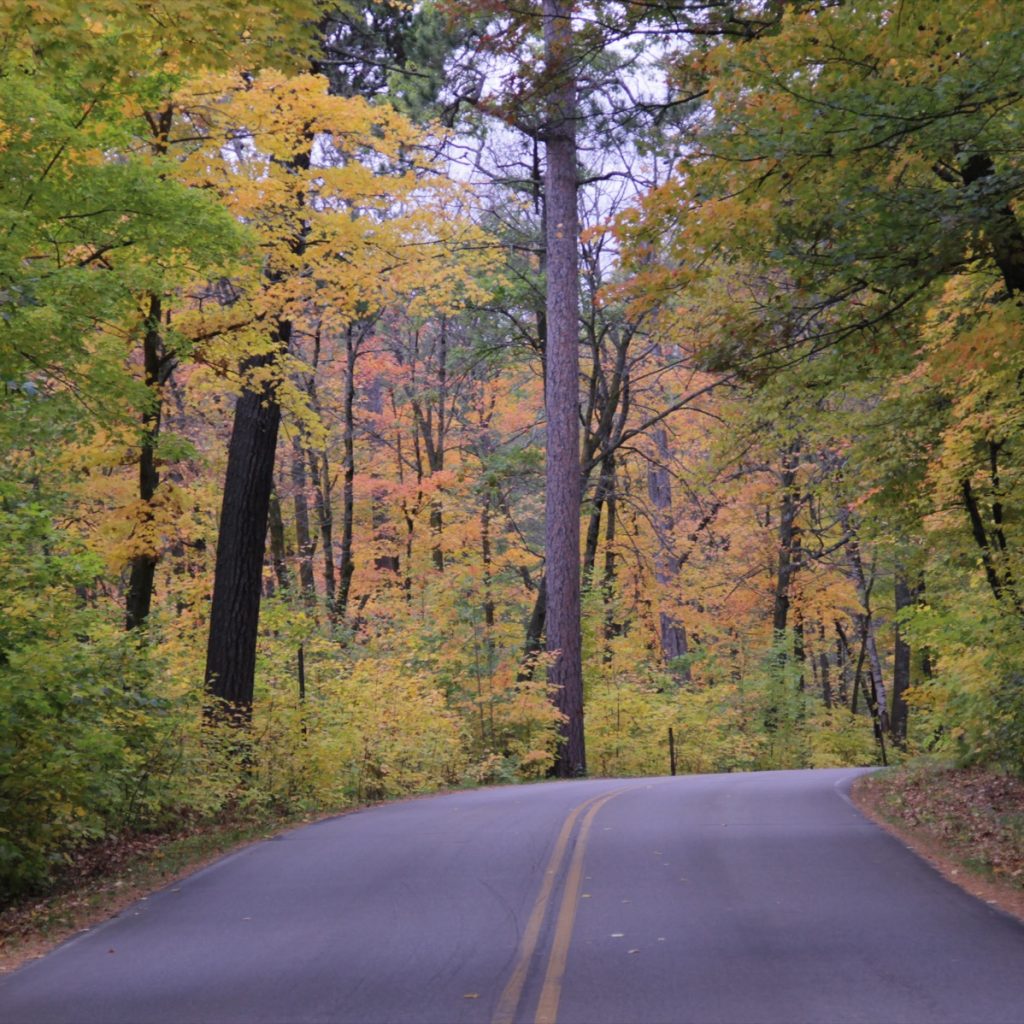 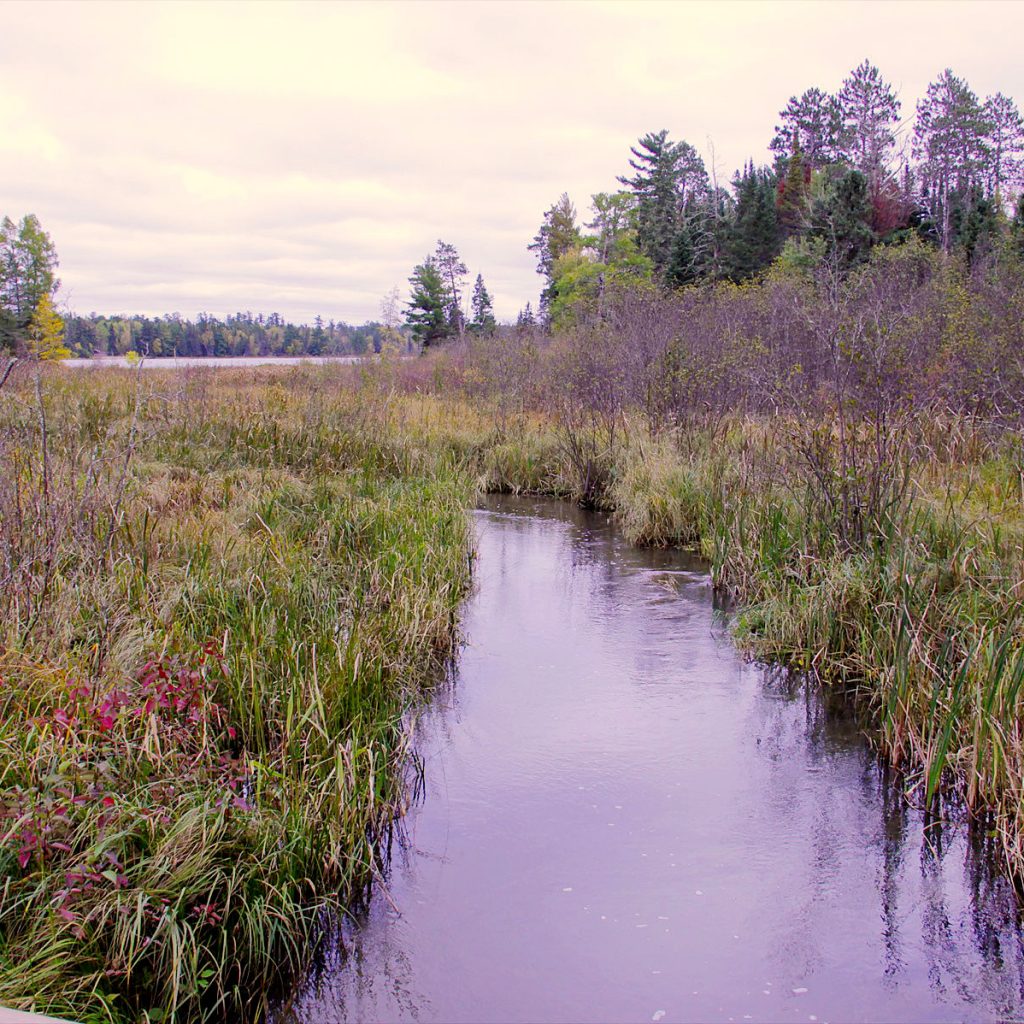 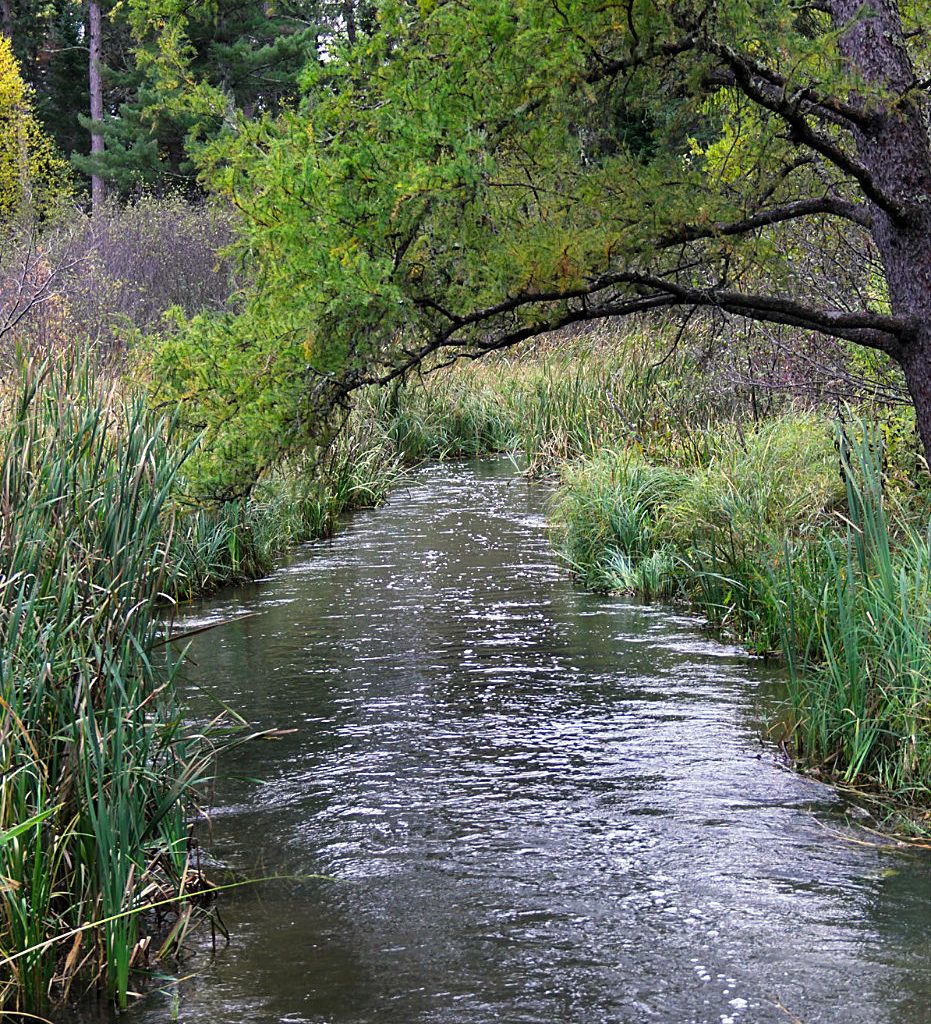 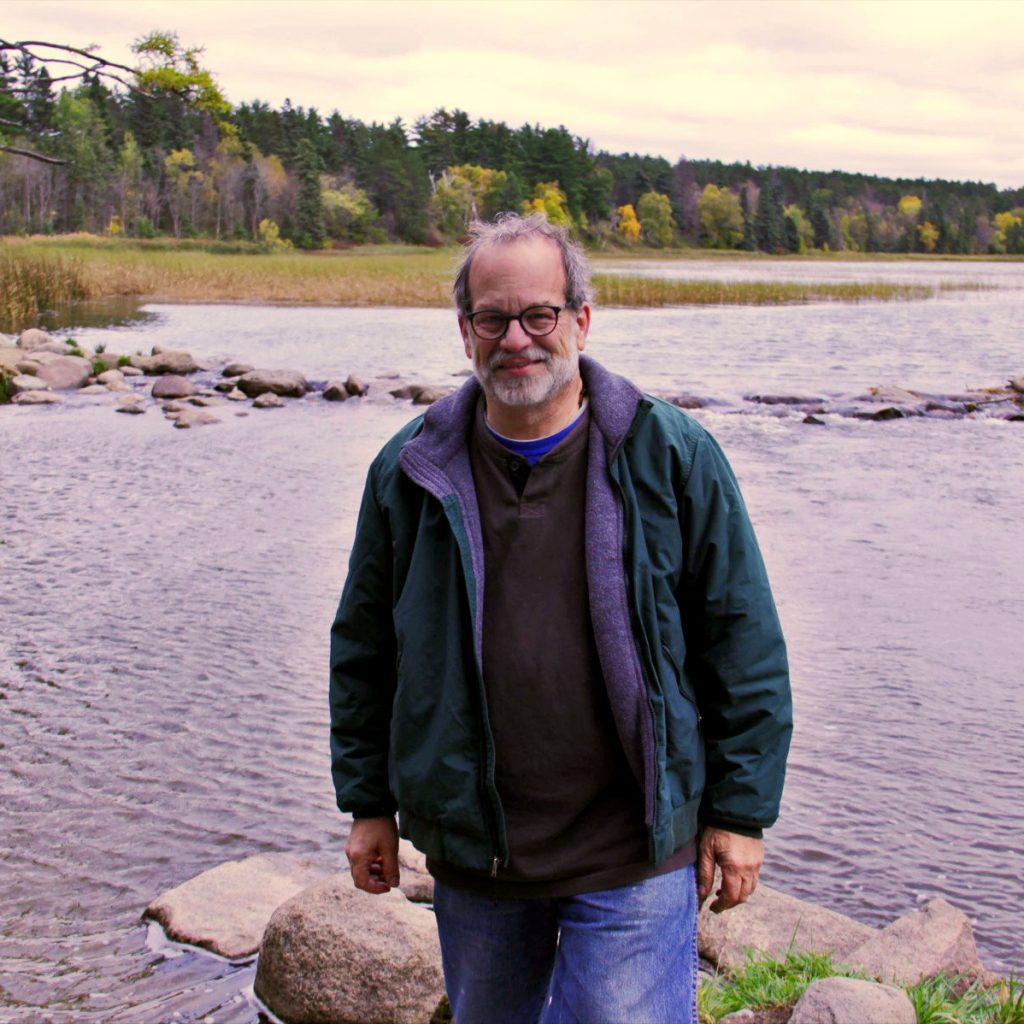 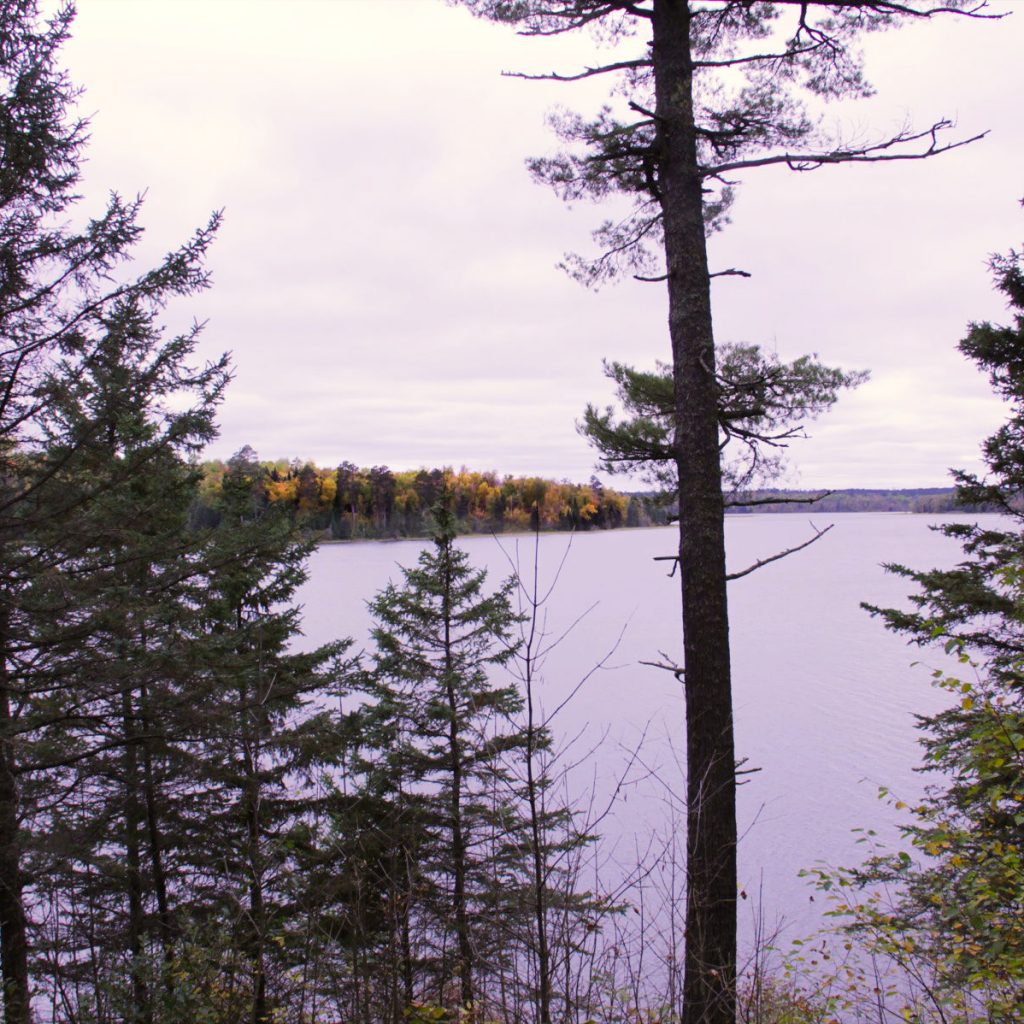 Headed Out to Indiana and Chicago

Waking up next to Mississippi

A Short Exploration of Ohio