I hadn’t been to Albuquerque since my daughter was very young. I’ve always liked the city, and though I had visited the Old Town before, I never got to spend much time there. (I didn’t linger long enough this time, either, though I thoroughly enjoyed visiting shops that are those mostly of local artisans and there are a few really nice restaurants there.)

One thing I made sure to do this time was explore the mission church, a Roman Catholic congregation formed in 1706. Originally it was on the west side of the square, but after a fire it was rebuilt at its current location in 1792 and updated in the 19th century. Rather a lovely space.

While there, I happened upon a Hopi drummer and dancer in the square. Though the photograph (taken with permission) captures the full regalia, it does not alas, record the haunting beauty of the music.

After wandering around a little, I headed off to Petroglyph National Monument to see the ancient Mesoamerican glyphs. There have been interpretations of them by the Pueblo people, but no one really knows their true meaning except for their original creators.

Around 3 pm I left for Amarillo, where I stayed in a State of Texas Travel Information Center for the night, a chilly one at 31 degrees. After cleaning up, I went over to St. Andrews (Episcopal) Church for the All Saints Day festivities. When they heard that I was a choral tenor, I was drafted into the choir. An exercise in sight reading ensued.

After church, I got back on the road to head to one of my Navy buddies from whence this post is written. No real photos worth noting of the ride from Amarillo. 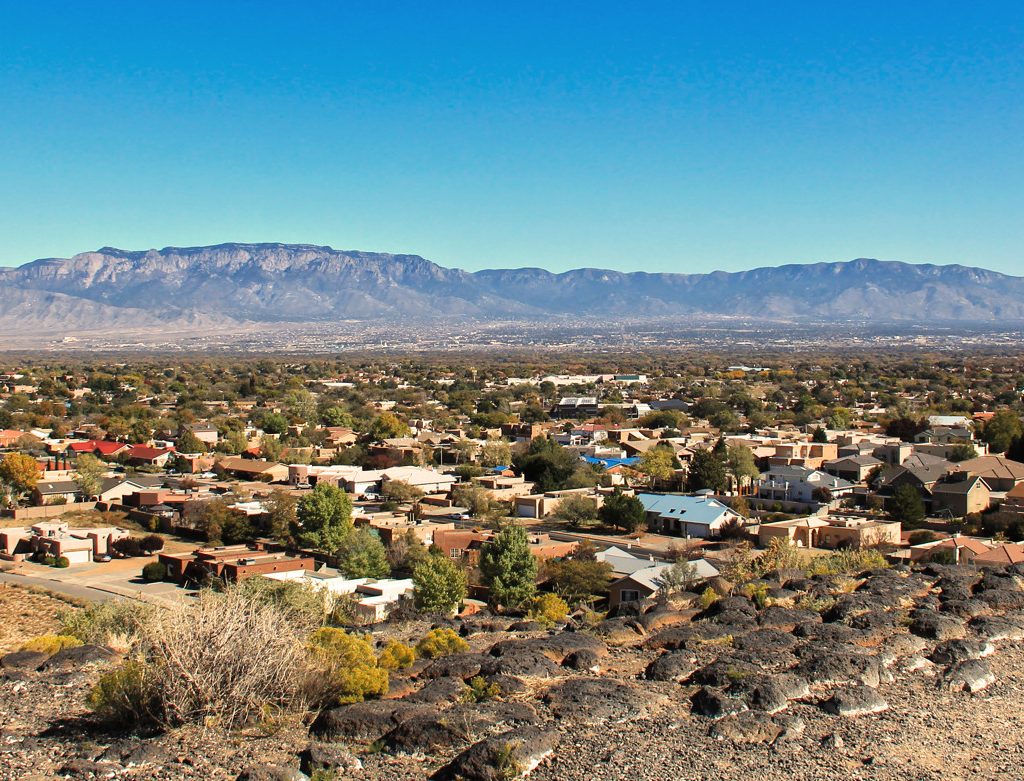 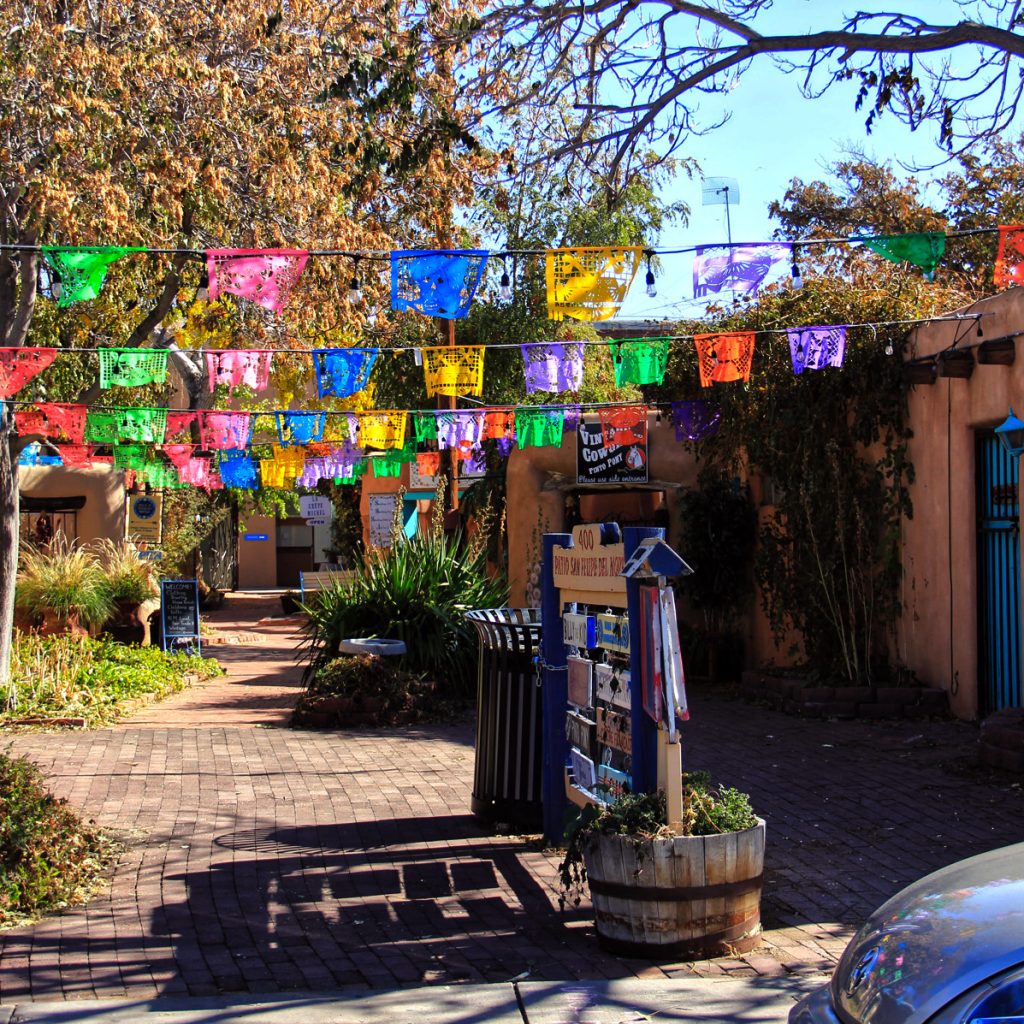 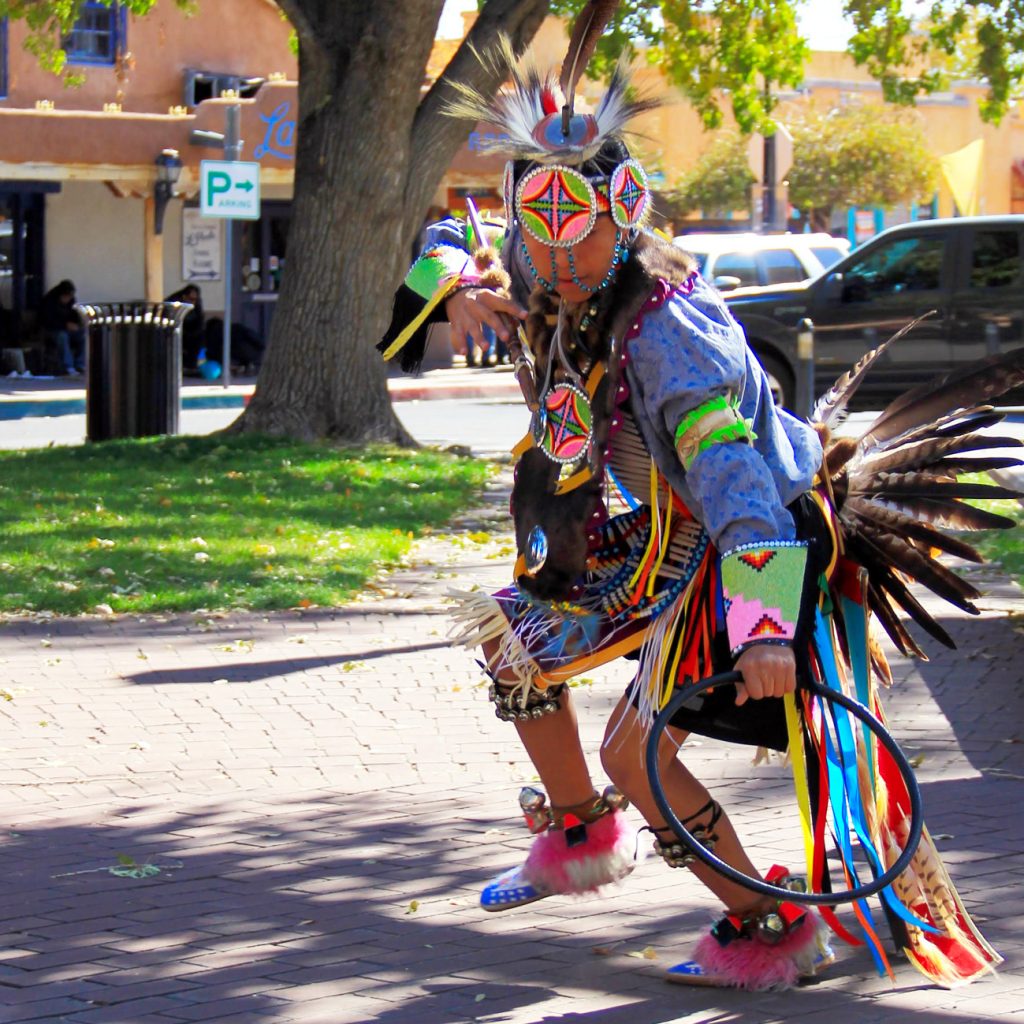 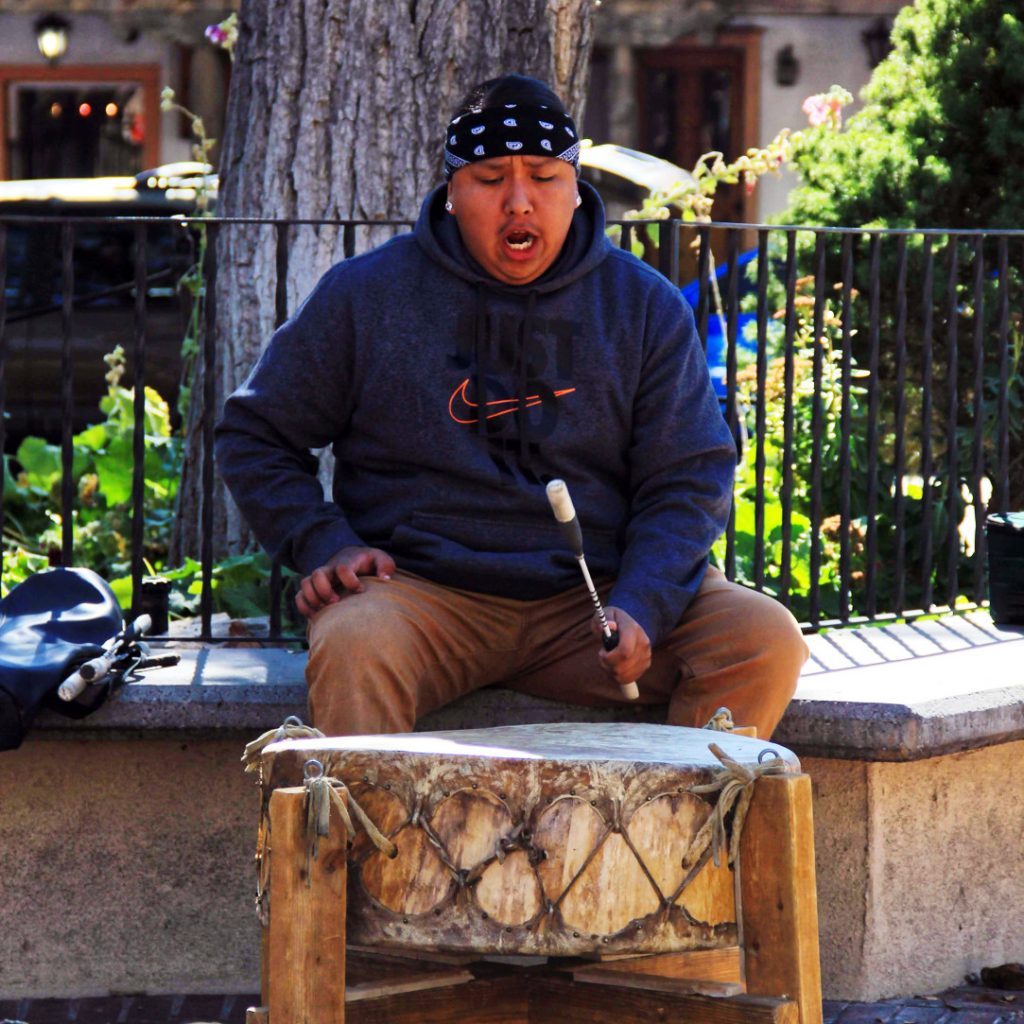 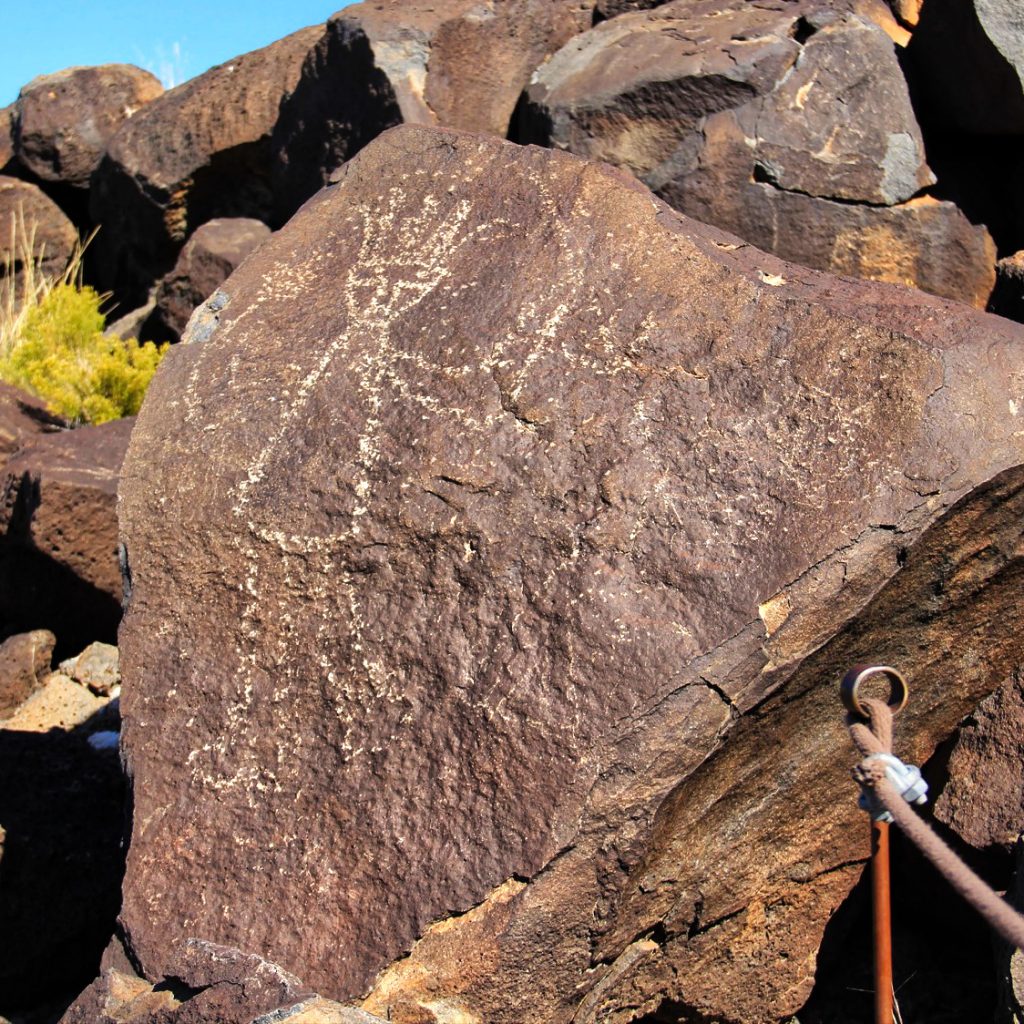 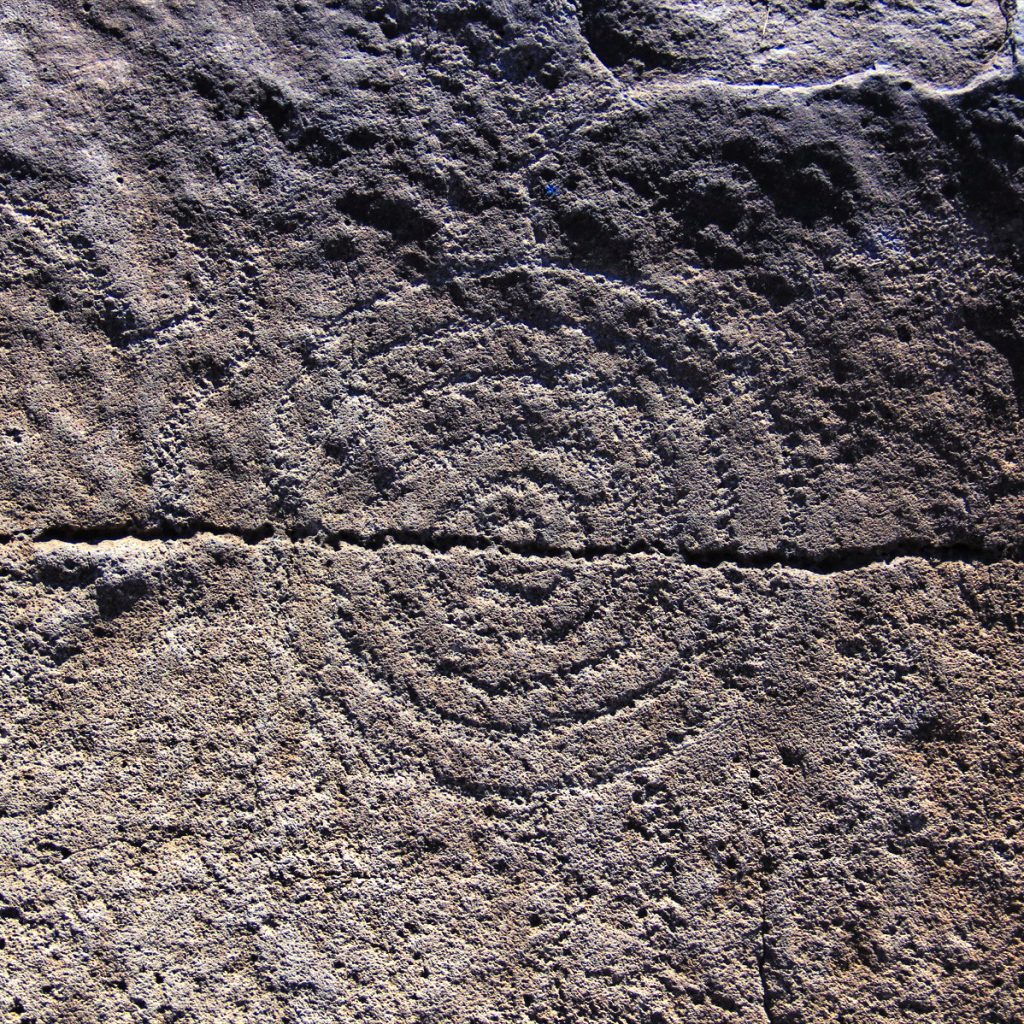 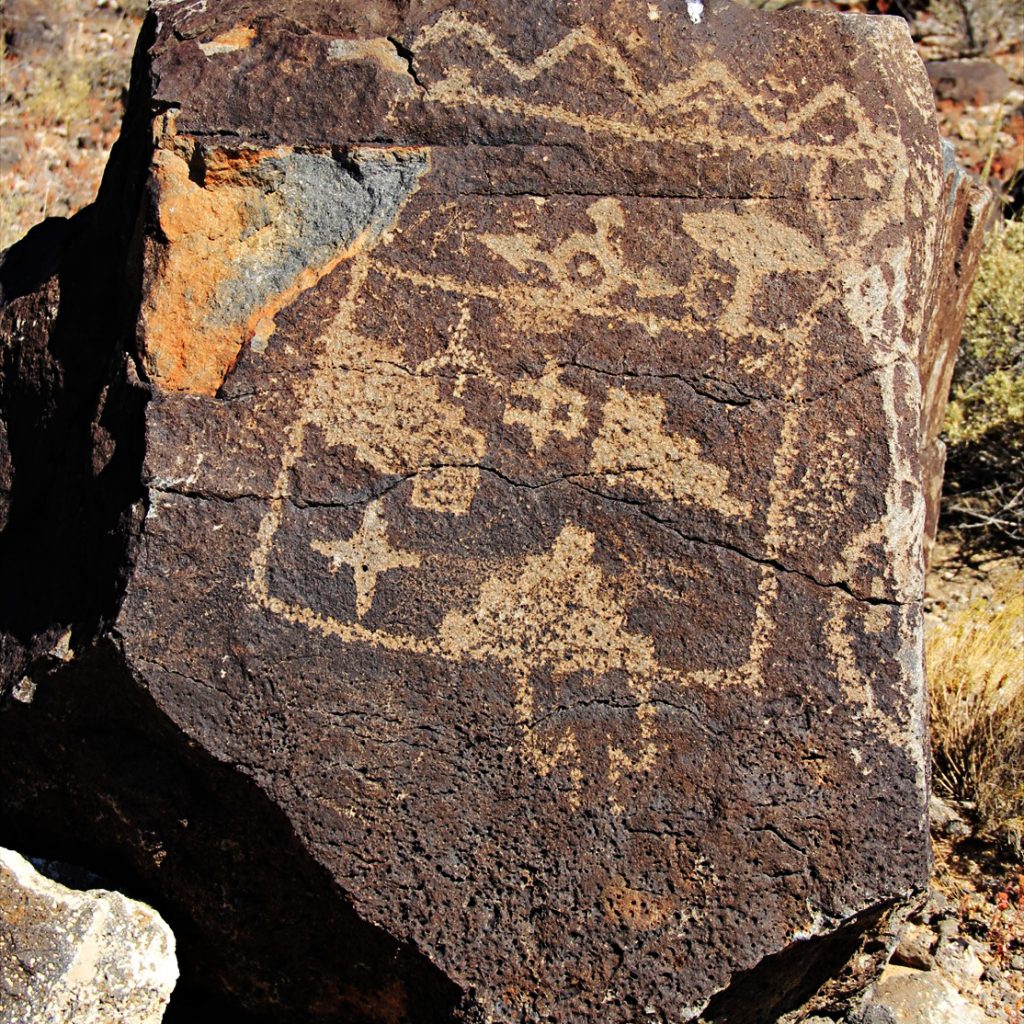 Off to Portland … Oregon