I woke up early on Sunday morning.  I noticed the color of the sky to the east.  There was cloud cover overhead, but clear to the east-southeast.  I stowed all my sleeping gear and returned the car from camp mode to driving mode and headed out.  I had also planned to attend St. George’s Memorial Church (Episcopal) later that morning.  I drove back out to McDowell Dam.  I wasn’t disappointed.  It was raining, but the rain was evaporating before it hit the ground.  I’ve seen that before in New Mexico.  The sun was coming up and with the rain, it was stunning.

I headed off to get gas and get cleaned up for church.  I found the church, grabbed clean clothes and changed in the mens room.  Thank you St. George’s   I was really early and headed in and ended up attending a small class that was getting two young women ready for their confirmation.  The rector of the church is an assisting bishop in the diocese.  When they found out I was a singer, I was drafted for their very small choir.  It was fun.  There were 3 of us.  🙂

I enjoyed coffee hour with the parishioners.  Very nice folks.  There was even a couple there who were originally from Maine whose father was an assistant to Bishop Wolf back in the 70’s.    It was a very nice time.  Very different from what I’m used to at the Cathedral, but the energy was very good.

After church, I checked my tires (my passenger rear loses a little every day.)  I pumped them up and away I went.  The entire time, I kept thinking that North Dakota could be a leader in wind power generation.  To be sure I found one windfarm, but folks told me that there were more wind farms up towards Minot.  Minot was way out of my way.

There is a forcast for 3 to 5 inches of snow for Billings, Montana (along my route).  I figure I needed to get ahead of that.  The forcast for the Idaho was quite a bit warmer and Missoula is supposed to get rain on Wednesday.

I-94 heads northwest out of North Dakota and starts getting into a section known as the badlands.  It’s hillier, but it is still the high plains grass prairie which has mostly given way to agriculture.  Mostly I saw corn and soybeans.  The scenery is stunning and a camera can’t really do justice to it.  There are no trees.  Finding grassland untouched by steel plows is hard to find.  I fought a very stiff headwind that turned into a crosswind as I-94 turned west into Montana.

Montana opened up in front of me and I was floored by the beauty of the Montana grasslands.  mid afternoon I stopped at a rest area and scenic overlook.  It was Painted Canyon which is pretty much on the border of North Dakota and Montana.  You could have knocked me over with a feather.  Painted Canyon is breath taking and a camera just can’t do justice to it.

A few exits later I pullled over at a place called “Home on the Range”  a camp owned by the Fraternal Order of Eagles.  to make a decision to either stay there or press on to Billings.  As much as I would have liked to hangout at Theodore Roosevelt National Park nearby, I thought it would be safer to head on to Billings.   I pressed on.  I stopped at a rest area in Hathaway overlooking the confluence of the Yellowstone River and Red Creek.  I was very near Rosebud, MT.  The sun was low in the sky (golden hour to us photographers).  I took a few shots and waited for the sun to go down.  The sunset was stunning and the colors of the twilight were stunning.

I got into Billings, MT around 8:30 local time.  The timezone changed when I hit Montana.  I settled in for the night. 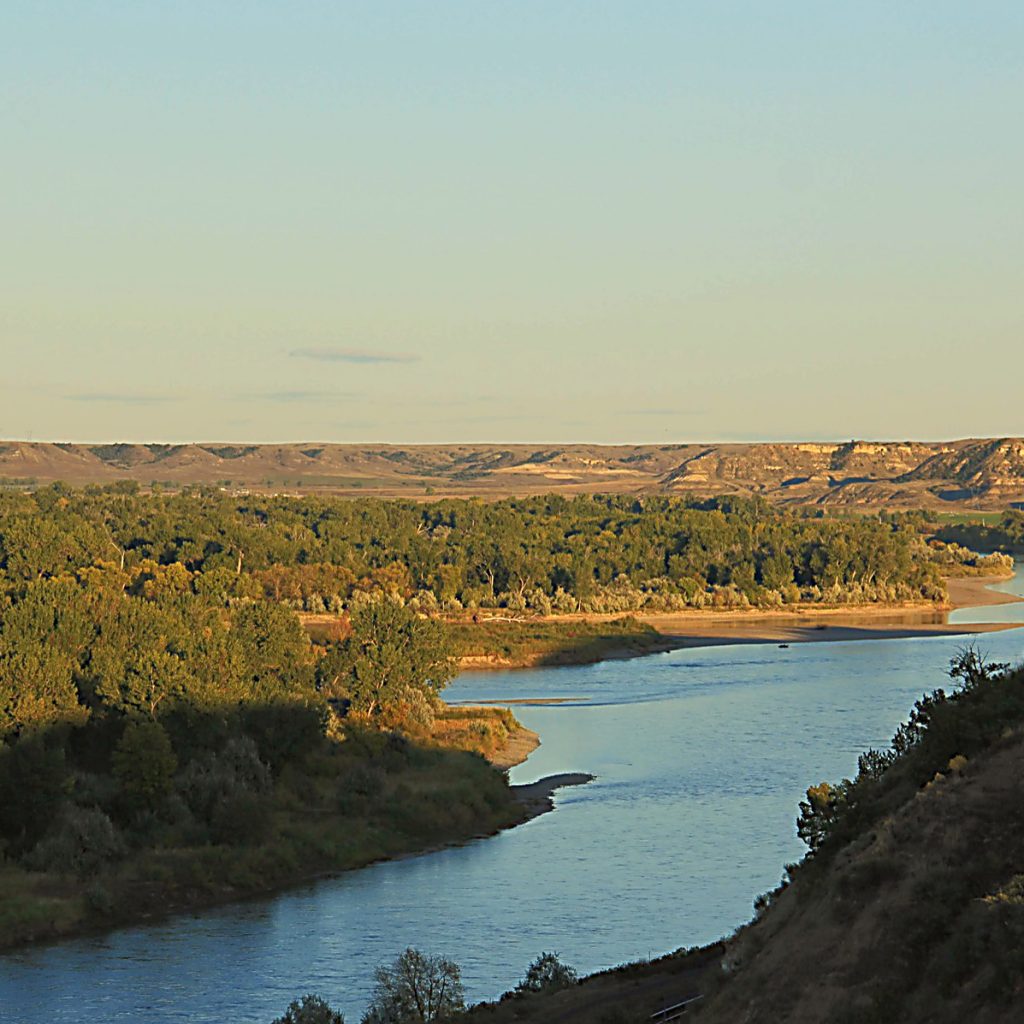 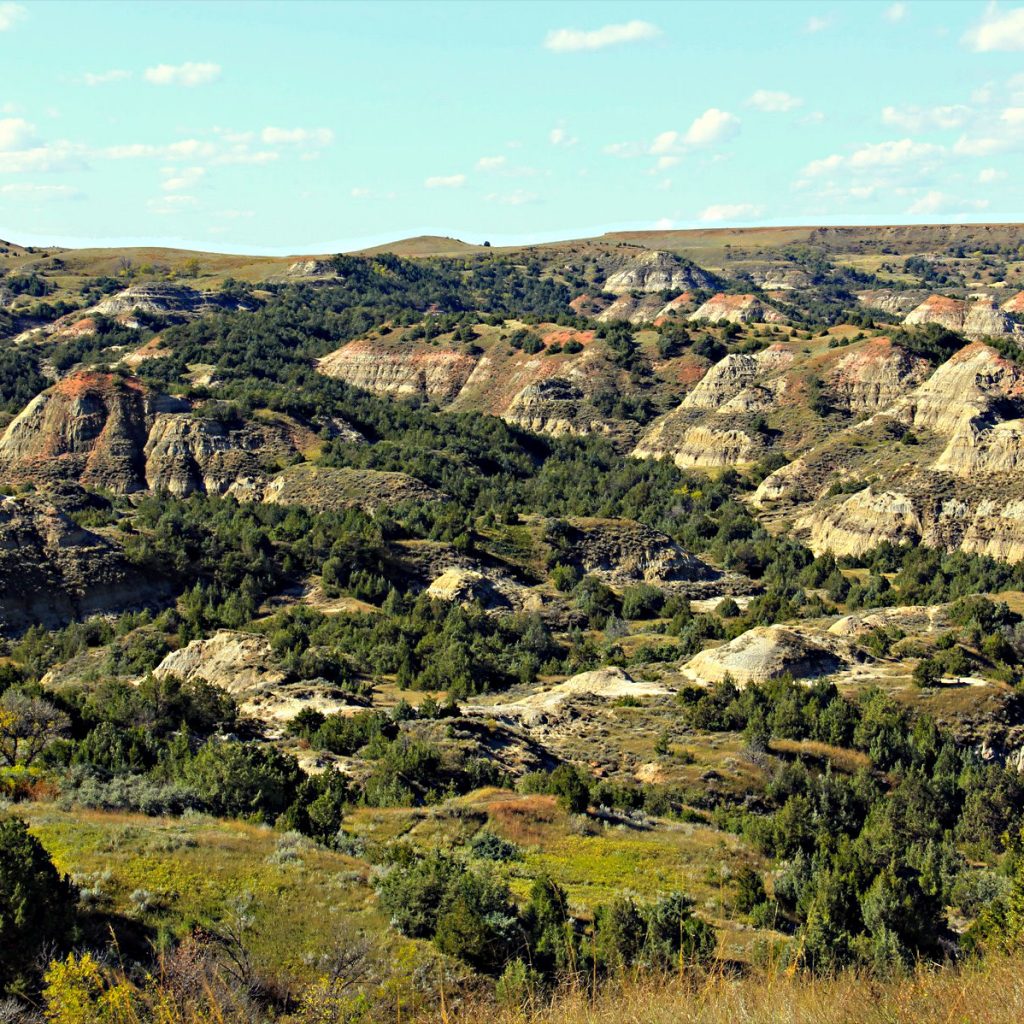 Headed Out to Indiana and Chicago

A Short Exploration of Ohio