My primary reason for going to Seattle was to visit with my friend from Syria who came to the country on a fellowship.  We spent about a week and a half together.  It was wonderful.  She asked me where I was going next and I said Portland, Oregon.  She said she had a friend from the program that she was here on (another fellow) and if she could ride along.  Absolutely.  Woohoo.  I had a riding companion.  We booked a train ticket back to Seattle for her.

So Saturday morning, we headed out on a ride down I-5 to Portland.  We stopped in Renton for a quick breakfast which turned out to be a disaster as something didn’t agree with her.  We pulled off the highway and after a stop, I noticed that we were within 30 miles of Mt. St. Helens.  As long as we were there, it was worth a look.  We headed out on the access road.  A longcontinual climb of over 2,000 feet.  We ended up in the clouds as was Mt. St. Helens.  The scenery along the road was beautiful, but viewing the volcano was a bust.  We turned around and headed back down to the highway.

We got into Portland and I dropped her off at her friend’s and I headed off to my friend’s home.

I arrived at my friend’s and we had a couple of beers and dinner.  I haven’t seen him 38 years. We were really good friends back in the day, and it’s really kind of amazing that our careers went down largely the same lines.  He does infrastructure engineering as do I.

Sunday morning, I headed for Trinity Cathedral in Portland.  Service was wonderful and the choir was awesome.  Two settings of “I Will Lift Up Mine Eyes,”  One by Leo Sowerby and the other by John Tavener.  Very different styles, but pulled off beautifully.

In the afternoon, my friend and I headed out on and errand and to Mount Tabor Park.  It turns out that He and his wife were celebrating 30 years together.  We ate at a restaurant named “Toro Bravo.”  If you’re in Portland, OR, go – you won’t be disappointed. 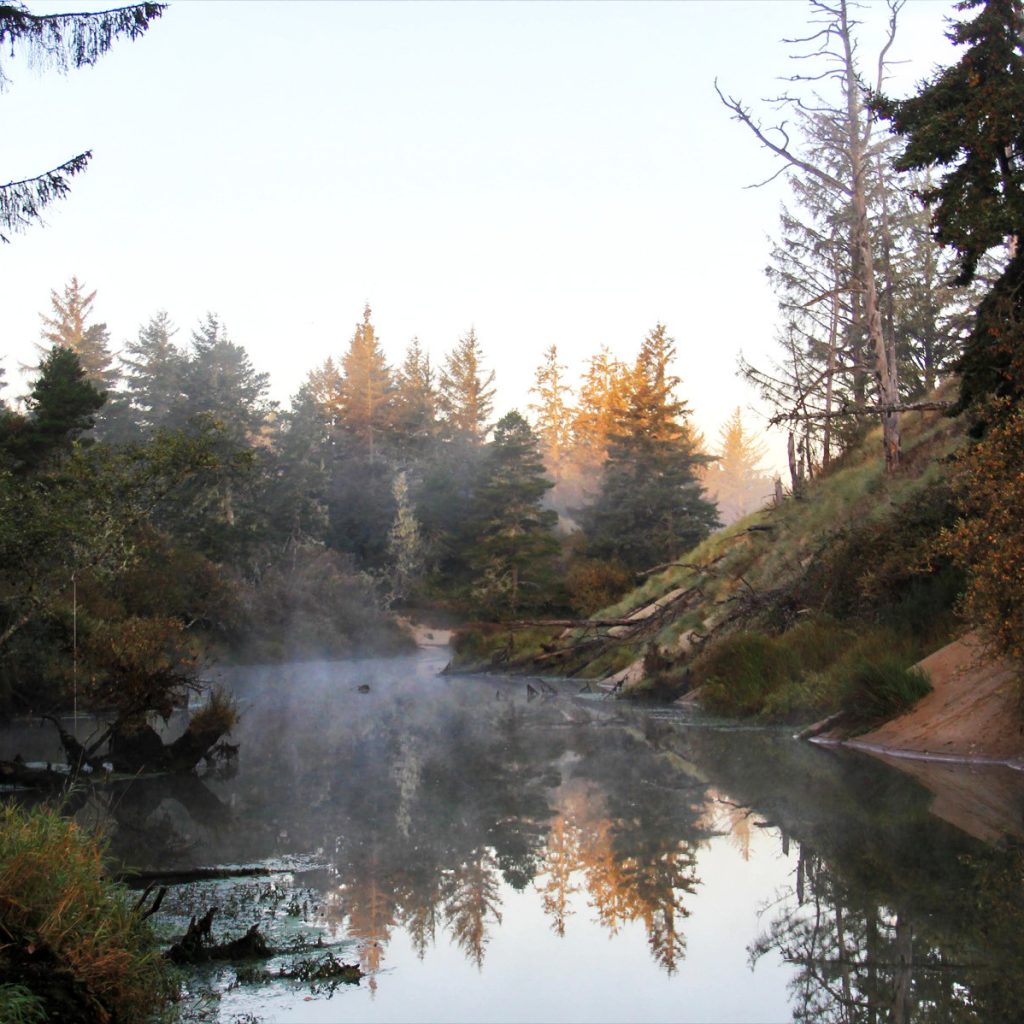 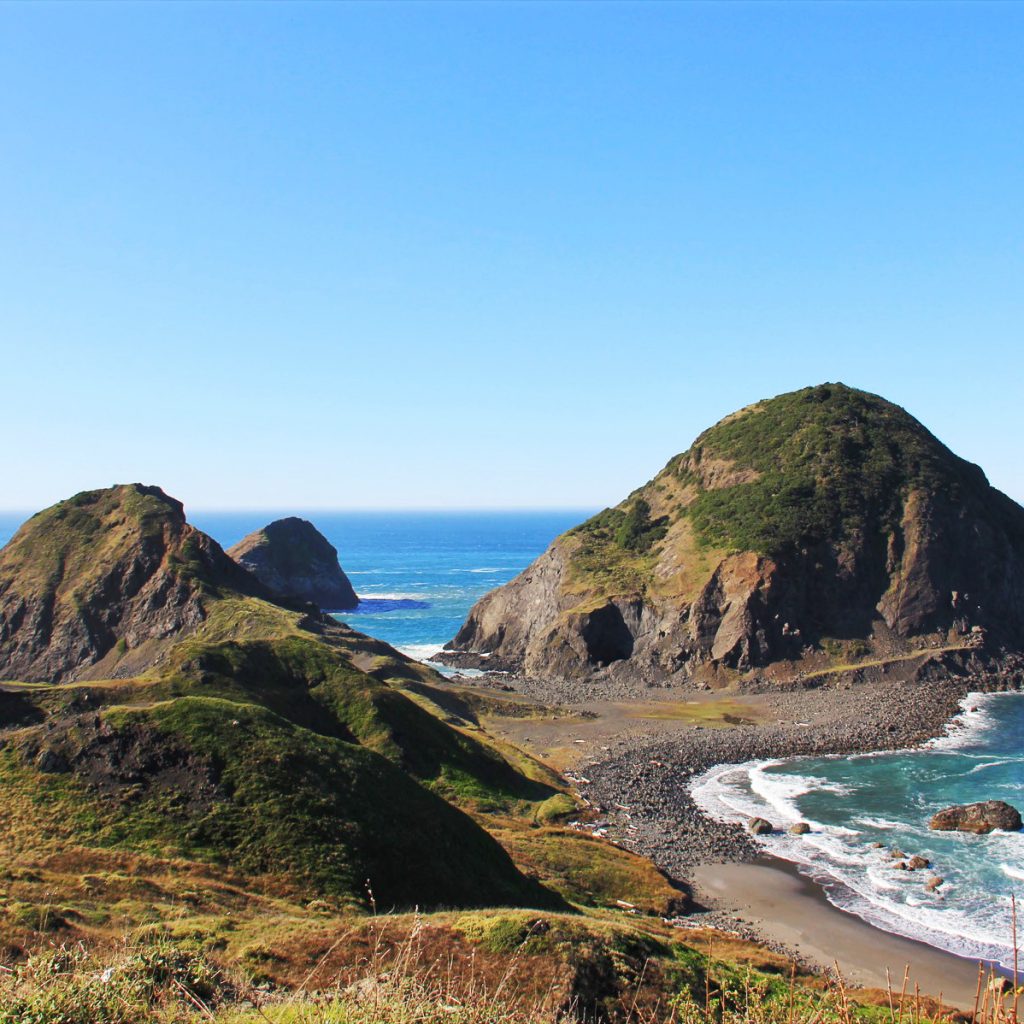 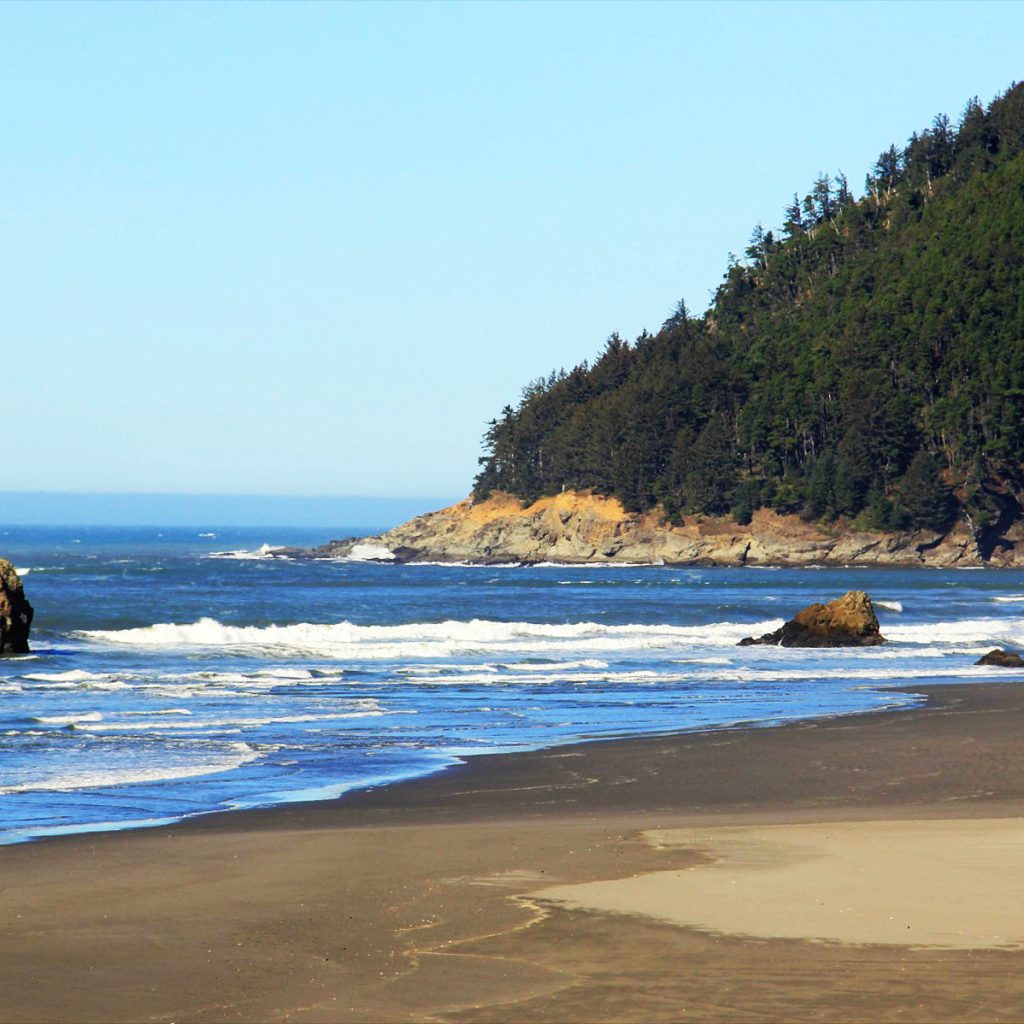 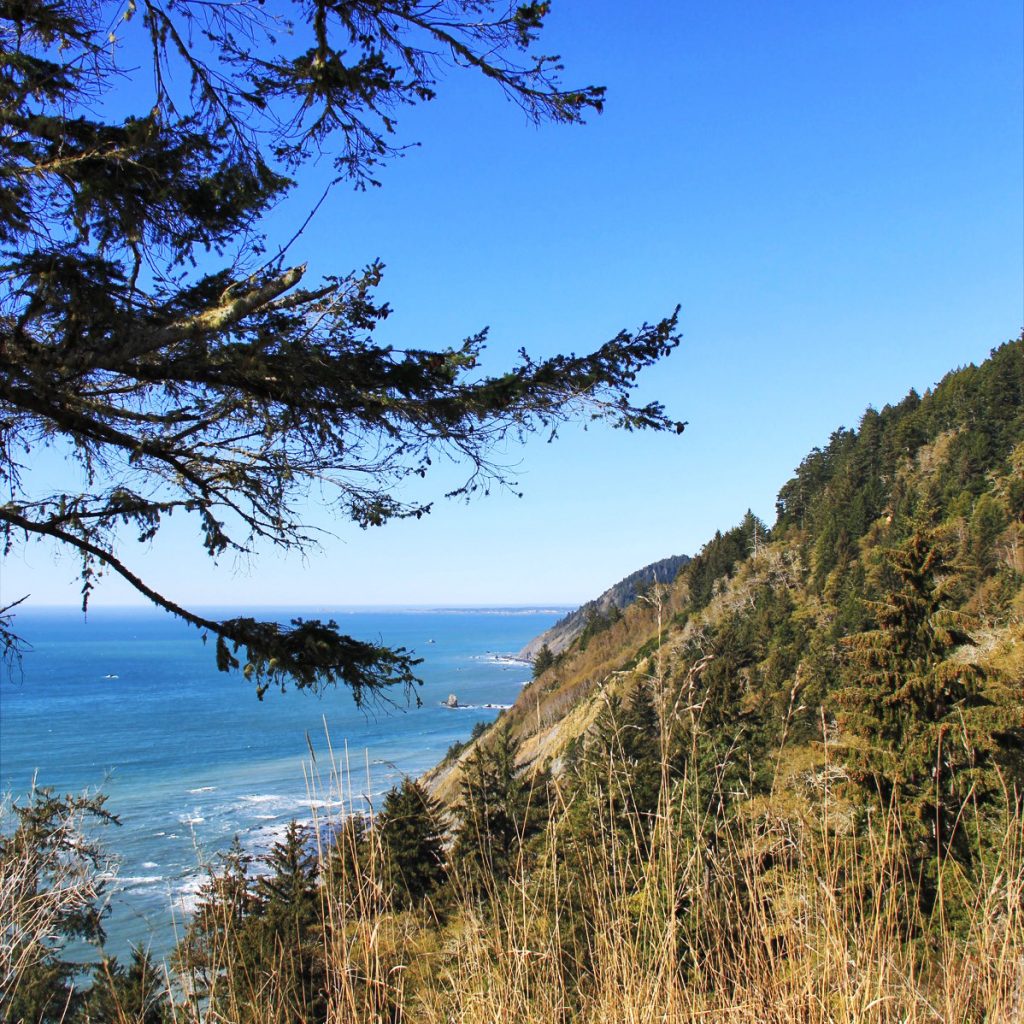 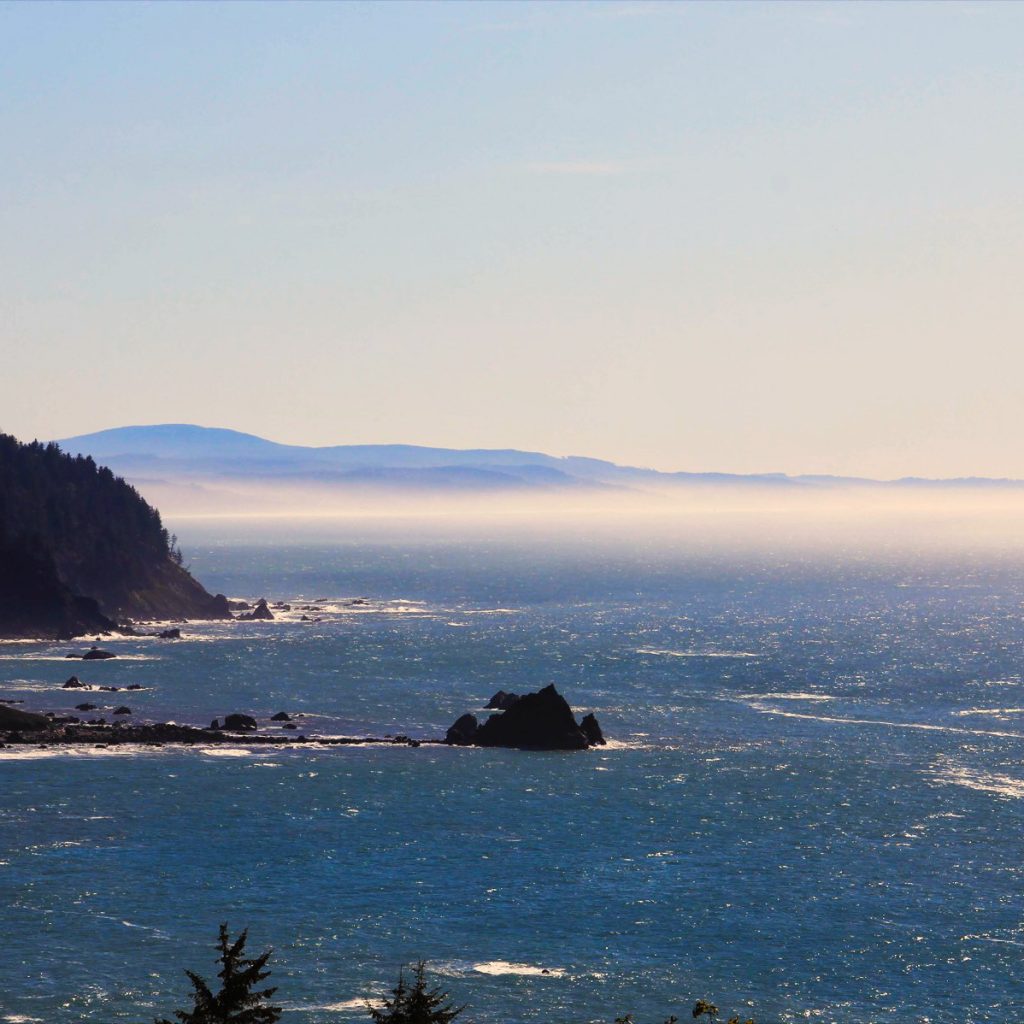 Worth The Price of Admission